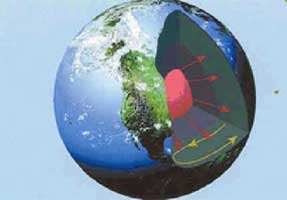 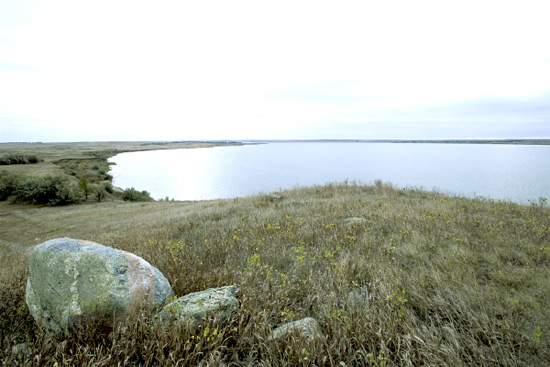 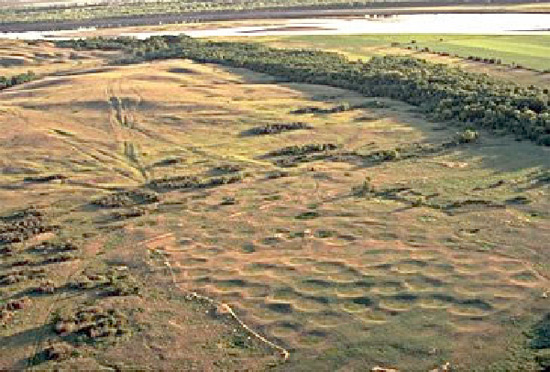 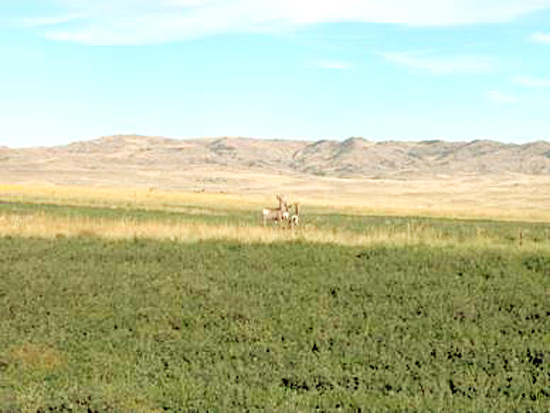 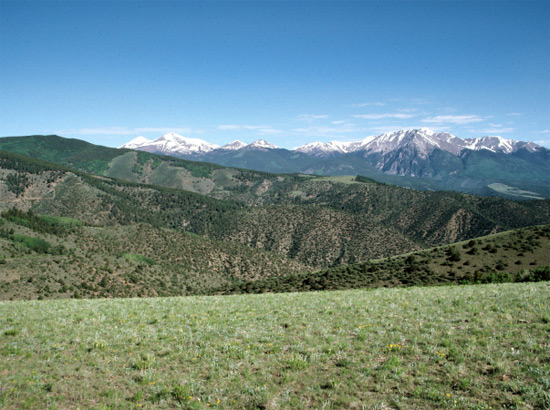 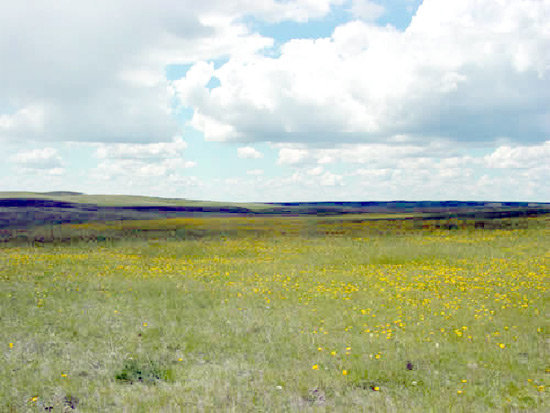 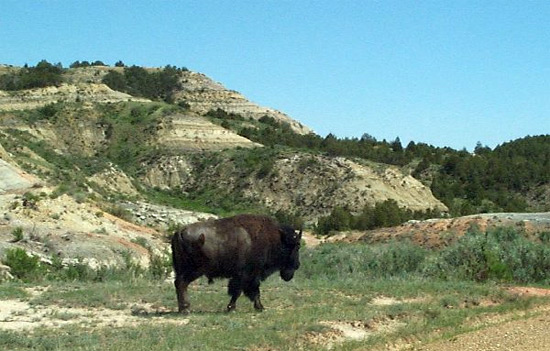 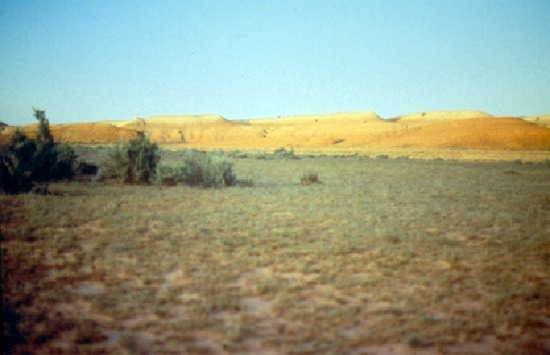 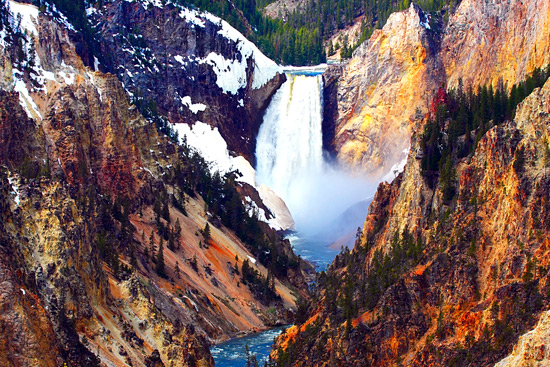 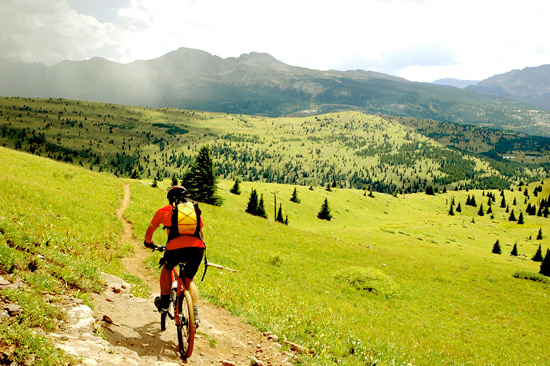 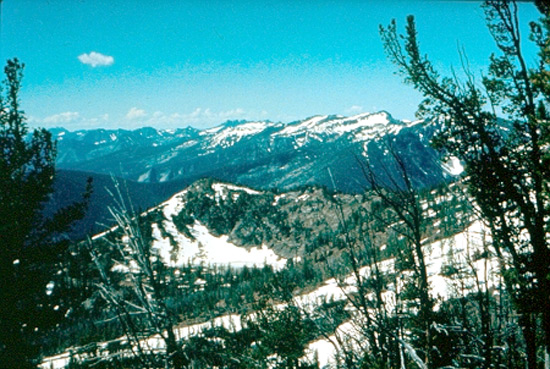 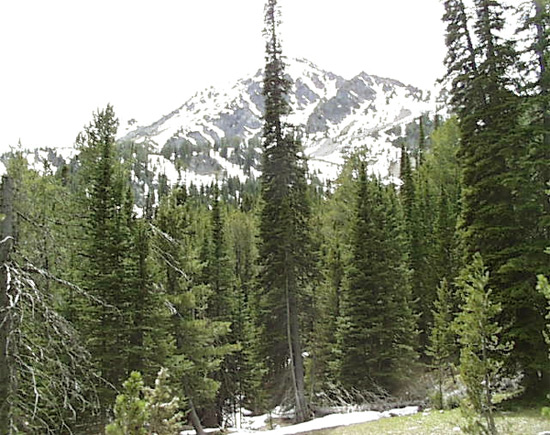 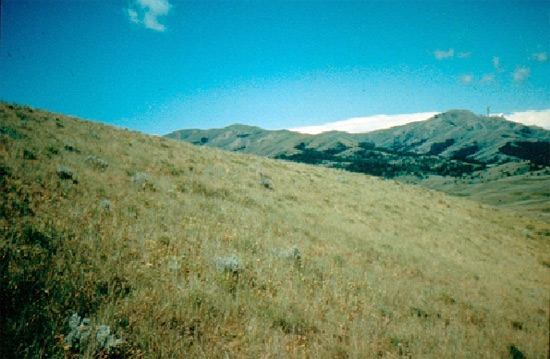 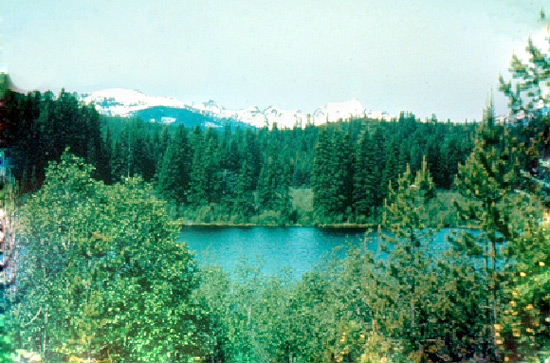 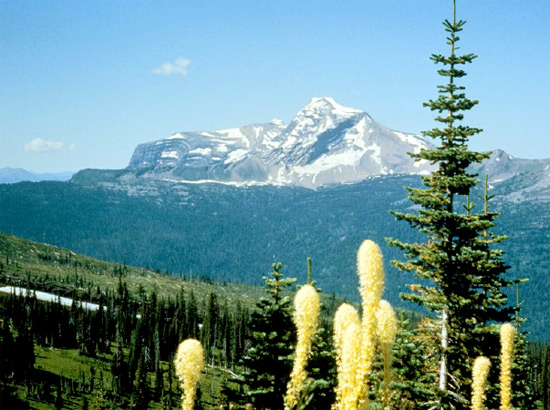 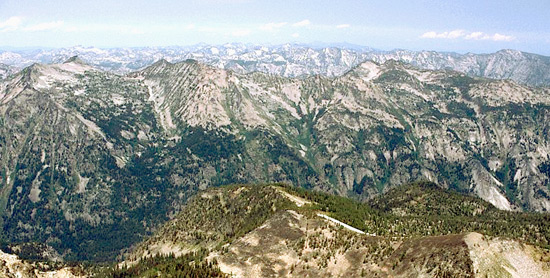 There are four Domains used for worldwide ecoregion classification, and all four appear in the United States: the Polar Domain, the Humid Temperate Domain, the Dry Domain, and the Humid Tropical Domain.

See the "Ecoregions Introduction" for information about Domains, Divisions, Provinces and Sections.

For more information, click on a specific DOMAIN on the maps or lists above.

Climates in the Polar Domain, located at high latitudes, are controlled chiefly by polar and arctic air masses. In general, climates in the Polar Domain are characterized by low temperatures, severe winters, and small amounts of precipitation, most of which falls in summer. Polar systems are dominated by a periodic fluctuation of energy and temperature in which the annual range is far greater than the diurnal range. The intensity of radiation is never very high compared to systems of the middle latitudes and tropics.

In areas where summers are short and temperatures are generally low throughout the year, temperature efficiency rather than effectiveness of precipitation is the critical factor in plant distribution and soil development. Two major divisions have been recognized and delimited in terms of temperature efficiency--the tundra and the subarctic tayga.

The climate of the Humid Temperate Domain, located in the middle latitudes (30 to 60 degrees N), is governed by both tropical and polar air masses. The middle latitudes are subject to cyclones; much of the precipitation in this belt comes from rising moist air along fronts within these cyclones. Pronounced seasons are the rule, with strong annual cycles of temperature and precipitation. The seasonal fluctuation of energy and temperature is greater than the diurnal. Climates of the middle latitudes have a distinctive winter season, which tropical climates do not.

The Humid Temperate Domain is subdivided into six Divisions:

The essential feature of a dry climate is that annual losses of water through evaporation at the earth's surface exceed annual water gains from precipitation. Due to the resulting water deficiency, no permanent streams originate in dry climate zones. Because evaporation, which depends chiefly on temperature, varies greatly from one part of the earth to another, no specific value for precipitation can be used as the boundary for all dry climates. For example, 25 in (610 mm) of annual precipitation may produce a humid climate and forest cover in cool northwestern Europe, but the same amount in the hot tropics produces semiarid conditions.

Of all the climatic groups, dry climates are the most extensive; they occupy a quarter or more of the earth's land surface.

The Dry Domain is subdivided into four Divisions:

The humid tropical group of climates found at low latitudes is largely controlled by equatorial and tropical air masses. Every month of the year has an average temperature above 64F (18C), and there is no winter season. In these tropical systems, the primary periodic energy flux isdiurnal: temperature variation from day to night is greater than from season to season. Average annual rainfall is heavy and exceeds annual evaporation, but varies in amount and in seasonal and areal distribution.

The Humid Temperate Domain is subdivided into two Divisions: