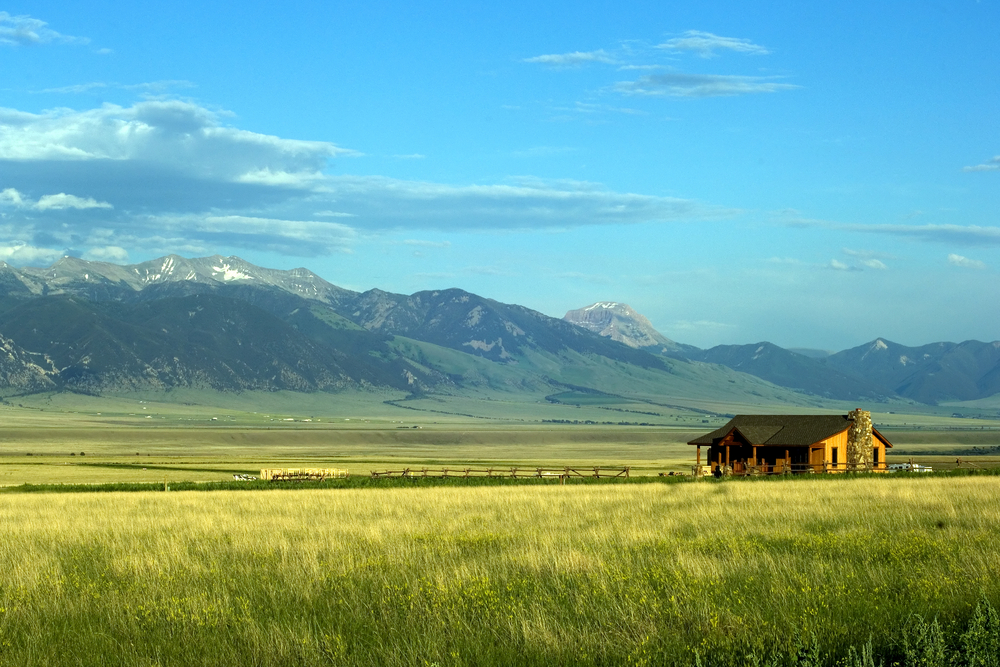 The song was composed in 30 minutes by a theater company producer and a Montana newspaper editor. When the song was included in a musical theater performance, it generated 12 encores.

Montana’s state song was created under unusual circumstances that involved a Broadway musical, a party, and a great deal of enthusiasm. The Joseph Howard Production Company’s musical farce, The Goddess of Liberty, after finishing a three-week run on Broadway, was touring Montana in September 1910. After its performance in Butte, Joseph Howard was approached by a former member of his company, Mrs. E. Creighton Largey, who remarked that the play contained the song "Illinois," but no song paying tribute to Montana. She challenged Howard, together with Charles C. Cohan, a local newspaper editor, to compose such a song for inclusion in the next performance. They completed the song in thirty minutes. Two days later, when the show came to Helena, the audience called for 12 encores of the song. At a party after the show, the governor, who had been in the audience, declared "Montana" the state song, but this designation did not become official until February 10, 1945.

"Montana Melody," written and composed by Carleen and LeGrand Harvey, was adopted as the official state ballad of Montana in 1983. The ballad was sung by 72 children from Jefferson High School in Helena when Governor Ted Schwinden signed the legislation.

Tell me of that Treasure State
Story always new,
Tell of its beauties grand
And its hearts so true.
Mountains of sunset fire
The land I love the best
Let me grasp the hand of one
From out the golden West

Each country has its flow'r;
Each one plays a part,
Each bloom brings a longing hope
To some lonely heart.
Bitterroot to me is dear
Growing in my land
Sing then that glorious air
The one I understand.